Get fresh music recommendations delivered to your inbox every Friday.

Crucifixion of Gods / Wreath of Sorrow 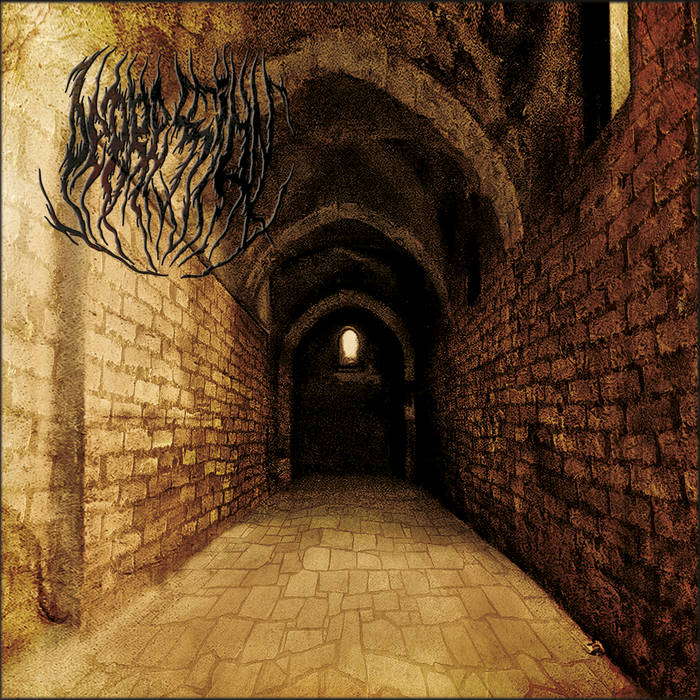 A re-issue of 2 demo recordings by Depression, the one of the first Death Doom Metal bands from the Northern Caucasus.

Music and lyrics by Depression

Digitally remastered by A. Dronkin at HorroR Studio

This re-issue is produced by Dmitry darkbrides Denisov

Bandcamp Daily  your guide to the world of Bandcamp

Bonobo stops by to talk about his new record Fragments